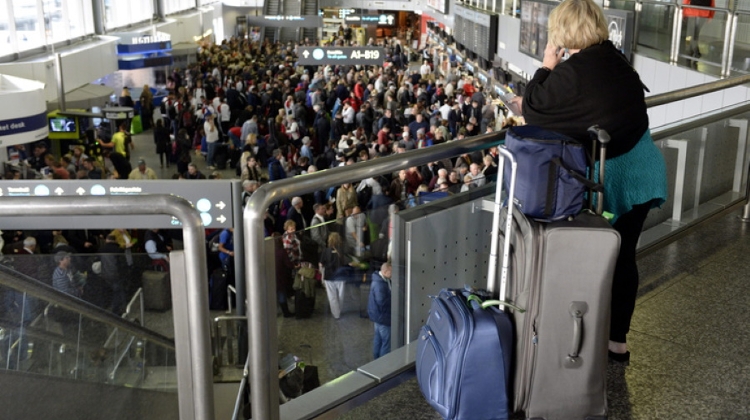 The number of passengers at Budapest’s Liszt Ferenc International Airport has passed the 16 million mark, the airport’s operator said.

The operator attributed the record figures to Budapest’s tourist appeal, the airport’s expanding network of flights and the arrival of new carriers.

The number of destinations directly accessible from Liszt Ferenc International has grown by 16% this year, with passengers having the option of choosing from almost 200 different flight routes, Budapest Airport said.

A total of 33 new flights were launched this year alone, with a further 16 set to be launched next year, it added. Liszt Ferenc has also seen a significant increase in the number of long-haul flights it offers.

Its current slate of direct long-haul destinations includes Beijing, Chicago, Doha, Dubai, New York, Philadelphia, Shanghai, Seoul and Toronto, with Chengdu, Chongqing and Sanya to be added in the near future.