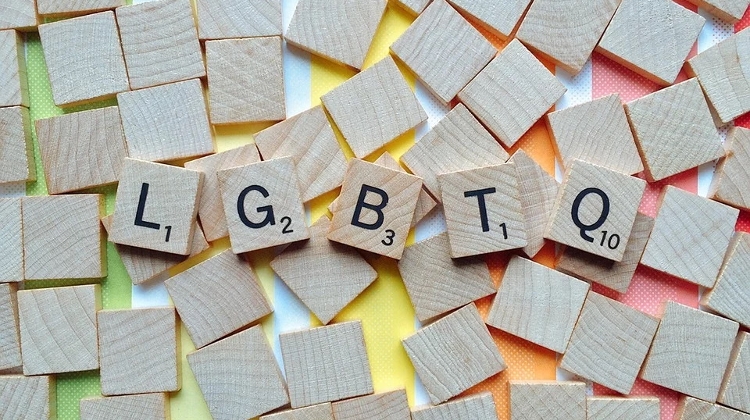 Mayor Gergely Karácsony has lifted a ban on accessing websites of LGBTQ organisations from city hall computers and has withdrawn from a related lawsuit.

The Equal Treatment Authority reprimanded the city leadership for discriminating on the basis of sexual orientation and sexual identity.

The Tarlós city leadership launched a public administrative lawsuit against the sanction imposed because of that, but Karácsony and his staff have withdrawn that legal action.

“We shall not apply any discrimination against LMBTQ or any other vulnerable group within or outside the walls of city hall,” the mayor wrote on his Facebook page.