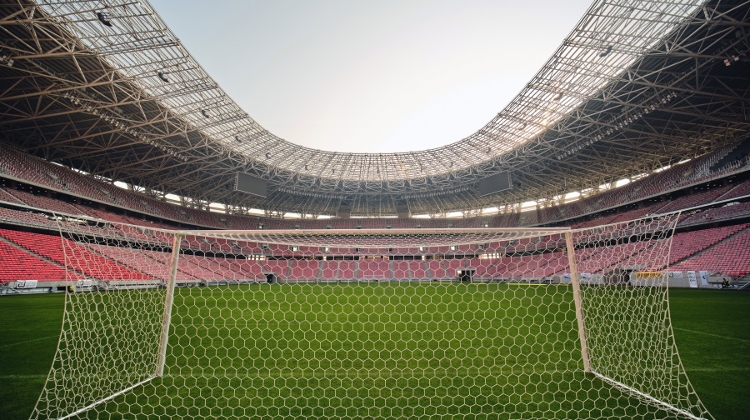 Hungary will host matches with FIFA World Cup winner France and the current UEFA European Championship titleholder Portugal in the UEFA EURO 2020, it was revealed after a draw for the tournament in Bucharest, Hungarian news agency MTI reports.

The Hungarian national team would have to beat Bulgaria and the winner of the match between Iceland and Romania in order to get a chance to play EURO 2020 games in Budapest.

In the knockout phase, Puskás Aréna will be the venue for a round-of-16 match on June 28.