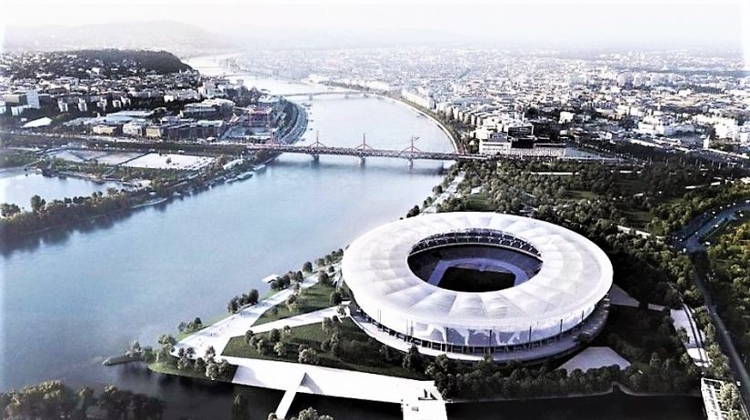 A left-wing commentator thinks that the deal reached to build a world class athletics stadium in the capital will be a test of how “dual power” will work.

In Népszava, former MSZP Chair Ildikó Lendvai approves the decision taken by the Budapest City Council to agree to host the 2023 athletics world championship although, as she recalls, in his electoral campaign, the new left-liberal Mayor condemned the wave of stadium-building in the capital.

Lendvai herself doesn’t like the idea of either a new stadium or the world championship itself, but admits that the left-wing City Hall will have to cooperate with the right-wing government.

Meanwhile she warns Mayor Gergely Karácsony that he must be vigilant and firm in checking whether the conditions set by the Budapest City Council last week (including written legal commitments to allocating additional funds for health care) will be fulfilled by the government.

She disagrees with those critics of the Mayor who believe he should not legitimise the government by making concessions from his original stance.

Under the present conditions of “dual power”, she writes, co-operating with the government is a must which doesn’t imply accepting the government’s attitudes, behaviour or policies, Lendvai concludes.