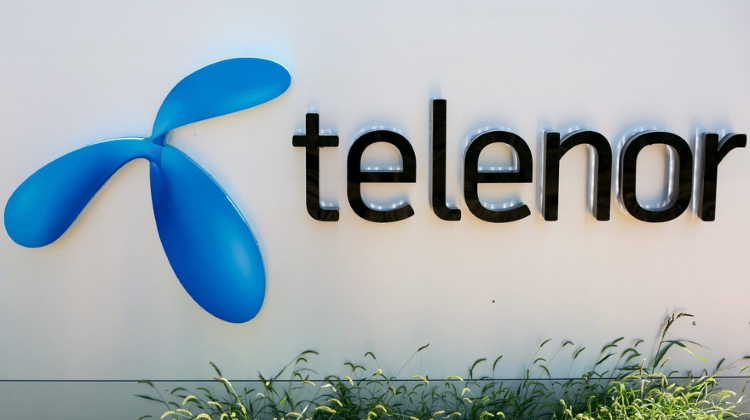 In 2016-2017, Telenor offered subscribers a handset for "0 forints" if they signed up for its Telenor Blue package. However, Telenor charged subscribers who availed of the offer higher rates than those who signed up without getting a new handset.

GVH said aggravating factors it weighed when determining the fine included the scale of the ad campaign and the number of consumers it affected, as well as other instances in the past 10 years Telenor Magyarország was found to have violated rules on fair trade practices.

Changes to Telenor Magyarorszagʼs communication practices and a compliance program it launched were mitigating factors, it added.

Telenor argued that the penalty was disproportionate and said it would appeal the fine.