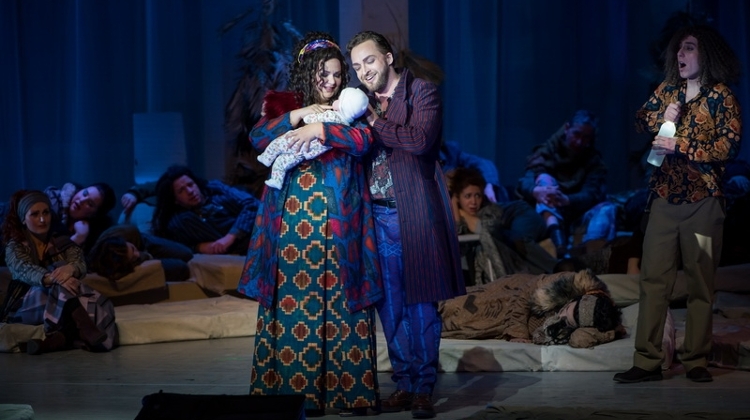 Pretty much everybody has heard the classic hits I Got Plenty O’ Nuttin’ and It Ain’t Necessarily So, and, perhaps most famous of all: Summertime.

What most people don't realize, however, is that these great songs are not simply old jazz standards.

They started life as the most popular parts of one of the most famous American operas: Porgy and Bess®.

When George Gershwin’s masterpiece Porgy and Bess® was first produced in 1935, some – misunderstanding the intention of the composer – felt aggrieved at the prejudice strengthening against Afro-Americans.

Nothing could be further from Gershwin, who had studied their music for a long time, but to prevent their emancipation.

With the operatic hit like I Got Plenty O’ Nuttin’ or Summertime that had such success as pop chart hits, the composer managed to put the Afro-American culture into the spotlight.

As an act in favour of the emancipation the librettist (and brother) of the composer, Ira Gershwin introduced the rule of the all-black cast in the 1980s, a few years before his death.

The English surtitles use the text from the original work, which is written mostly in the Gullah dialect.