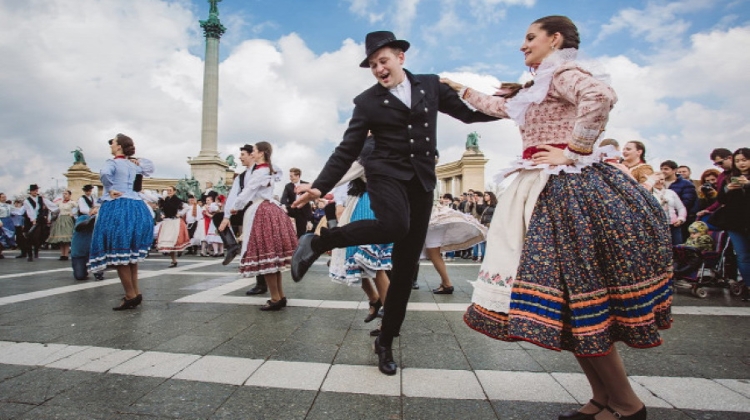 Csaba Káel, director of the Budapest Palace of Arts and head of the BTF operative body, said Giselle, a production by Győr Ballet and violinist Félix Lajkó, will open the festival.

Other performances include the Hungarian premiere of György Kurtág’s opera, Fin de partie, and aria recitals by singers such as Lawrence Brownlee and Kristīne Opolais. The Collegium Vocale Gent will perform Bach’s Matthew Passion under the baton of Phillippe Herreweghe, he said.

The festival will also feature a 24-hour Liszt marathon, with 40 pianists performing, organisers said. Meanwhile, the 250th anniversary of Beethoven’s birth will be commemorated with concerts of South Korean pianist Ji, the Péter Sárik Trió and cimbalom player Miklós Lukács with the National Philharmonic Orchestra, she said.

A performance based on Astor Piazzolla’s María de Buenos Aires will take place in the market place on Rákóczi Square, in downtown Budapest, she added.