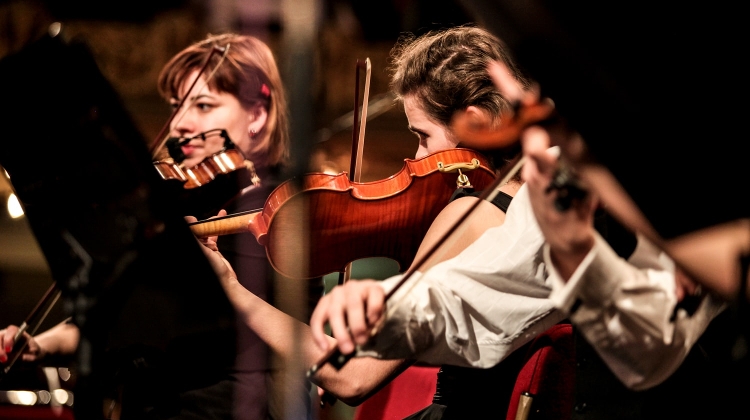 After its world premiere on Margaret Island Open-Air Stage thirty years ago, the Tolcsvay brothers’ work “Hungarian Mass” will resound again among the island’s trees.

Beside this musical curiosity, which has become popular throughout Europe, we are preparing another large-scale world premiere to celebrate the national holiday: László Tolcsvay’s “New Hungarian Rhapsody” on 20th of August.

Musically, “Hungarian Mass” is exceptionally multi-layered, an oratorio that blends symphonic and folk music. This performance will feature the greats from every genre of our nation’s music scene. The work, with its unique material and uncommon realisation, has reaped success abroad as well.

The music of “New Hungarian Rhapsody” resonates with today’s rapidly changing world and Hungary within it. Meandering and multifarious – at times pensive and melancholic, at times passionate or heroic – the work reflects an abruptly shifting emotional world.