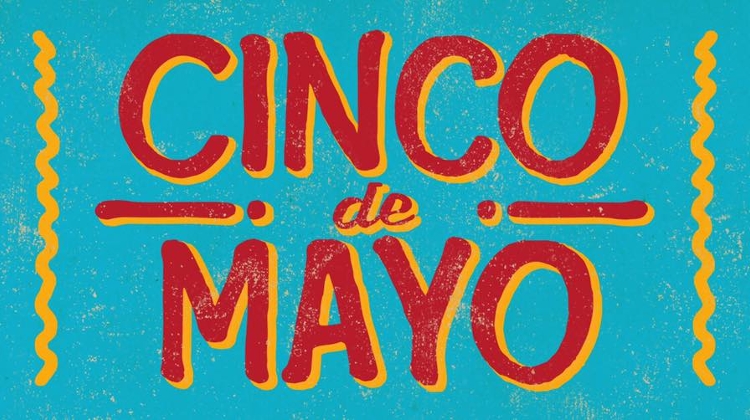 Join in Europe's largest Cinco de Mayo Street Celebration in Budapest on 4 May from 3 pm onwards at Iguana Bar & Grill.

The origin of Cinco de Mayo starts with a bittersweet victory won by a heroically defensive Mexican army led by General Ignacio Zaragoza over the outnumber French troops on May 5, 1862 in the Battle of Puebla.

The formerly barely known holiday has been transformed into a universal celebration of Mexican culture, music and cuisine, with street parties, dance, fireworks, lots of Mexican food and drink, to grow into a multicultural fiesta in North America.