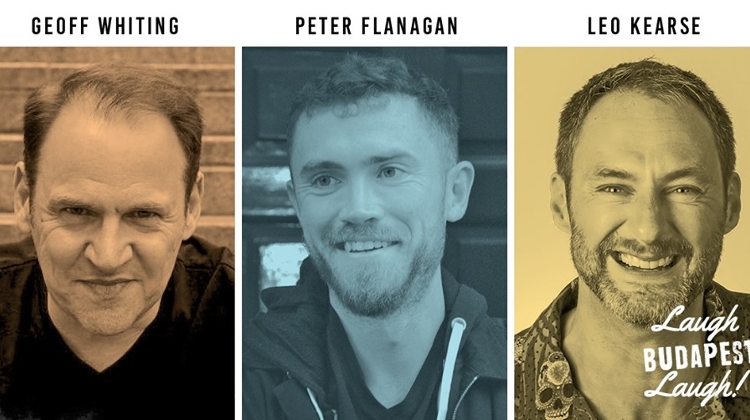 Peter Flanagan
Peter Flanagan is one of the most exciting new acts in the UK and Ireland. His storytelling and sharp one liners have taken him to the world's top comedy clubs and festivals, from the Perth International Comedy Festival in Australia to the Comedy Store in London.

Leo Kearse
Scottish Comedian of the Year Leo Kearse is part of the new wave of raw, bold, American-inspired comedians taking the big UK clubs by storm - doing weekends for The Comedy Store, Glee and Top Secret - and abroad, with 2018 seeing him tour 20 countries.

Geoff Whiting
According to the Evening Standard, Geoff Whiting is a master of the 'That's so True' type of humour. He ad-libbed brilliantly and hooked the audience.