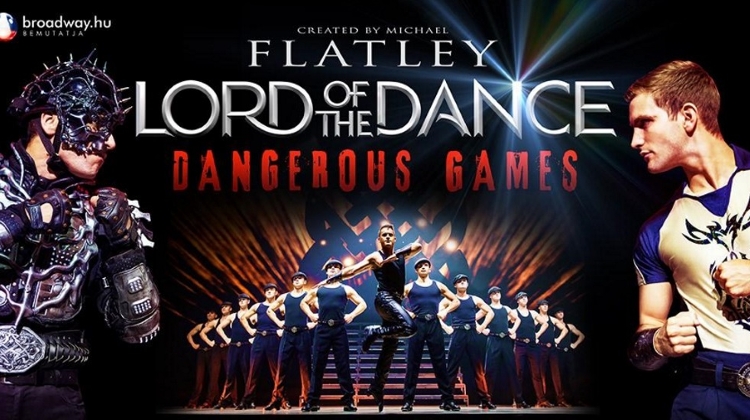 Dangerous Games debuted in 2014 in the Palladium Theatre in London. Since then, millions of people saw the show. Michael Flatley rechoreographed his production a few years ago.

The current show’s success consists in the brand-new visuals, 3D, and lighting techniques.

The performance introduces Irish folklore, a traditional story of Good and Bad.

Even though Michael Flatley does not perform anymore, the audience will have the chance to see him. He will ask the viewers on a projector to repeat his moves. He will show how his career began and how he became so famous.

During the finalé, even his virtual alter ego will appear on the stage thanks to 3D technology.

Michael Flatley has broken many world records. He is the highest paid dancer in the world and his legs are insured with the biggest amount of money (40 billion dollars).