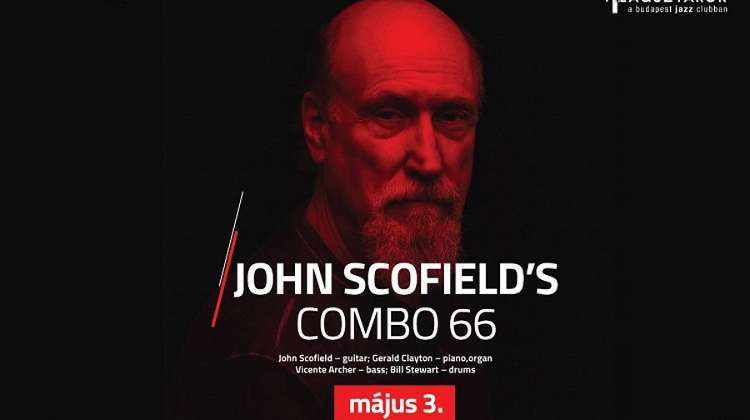 John Scofield’s guitar work has influenced jazz since the late 70’s and is going strong today.

Born in Ohio and raised in suburban Connecticut, Scofield took up the guitar at age 11, inspired by both rock and blues players. He attended Berklee College of Music in Boston. After a debut recording with Gerry Mulligan and Chet Baker, Scofield was a member of the Billy Cobham-George Duke band for two years.

In 1977 he recorded with Charles Mingus, and joined the Gary Burton quartet. He began his international career as a bandleader and recording artist in 1978. From 1982–1985, Scofield toured and recorded with Miles Davis. His Davis stint placed him firmly in the foreground of jazz consciousness as a player and composer.

Since that time he has prominently led his own groups in the international Jazz scene, recorded over 30 albums as a leader (many already classics) including collaborations with contemporary favorites

Throughout his career Scofield has punctuated his traditional jazz offerings with funk-oriented electric music. All along, the guitarist has kept an open musical mind.