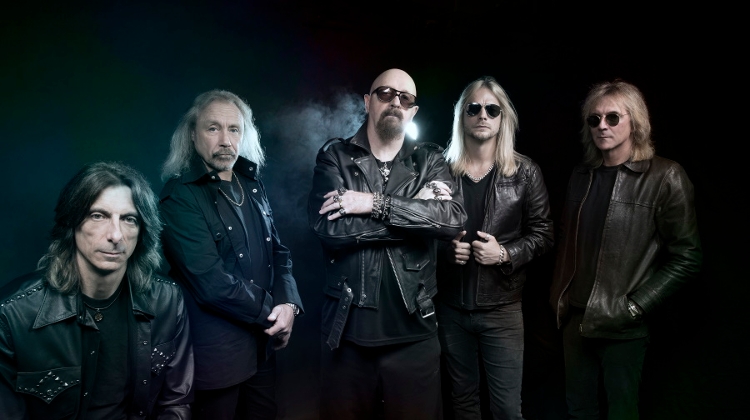 There are few heavy metal bands that have managed to scale the heights that Judas Priest have during their 50-year career.

Their presence and influence remains at an all­-time high as evidenced by 2018's Firepower being the highest ­charting album of their career, a 2010 Grammy Award win for Best Metal Performance, plus being a 2006 VH1 Rock Honors recipient and a 2017 Rock and Roll Hall of Fame nomination.

Poised now to celebrate that illustrious career as they enter their 50th year in the industry - 2020 will see the band embark on an epic 50th anniversary tour in celebration.

Judas Priest originally formed in 1969 in Birmingham, England (an area that many feel birthed heavy metal). Rob Halford, Glenn Tipton, K.K. Downing and Ian Hill would be the nucleus of musicians (along with several different drummers over the years) that would go on to change the face of heavy metal.

Since their debut Judas Priest has become one of the most popular heavy metal bands, with classic albums like 1980's British Steel, '82 Screaming for Vengeance or 1990's Painkiller - and such rock anthems such as Breaking The Law, Living After Midnight, or You've Got Another Thing Coming.

They are also featured with several albums on Rolling Stone's 100 Best Metal Albums of All Time.