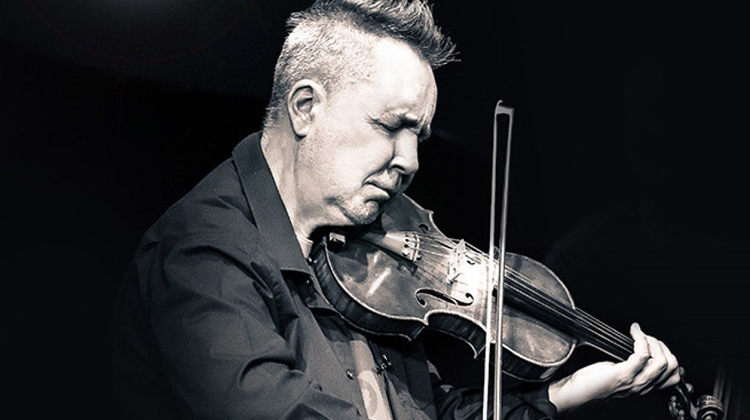 He has acquired numerous illustrious awards and titles thanks to his unique style and ground-breaking musical interpretations. In 2001, he was chosen as Great Britain’s artist of the year, although he had already performed for the royal family at both public and private events.

The violin virtuoso of British descent has a repertoire that blends classical and contemporary music with the goal of familiarizing and popularizing music for the broadest possible audience.

Kennedy has travelled the world with his music, and he defends his program which often incorporates improvisational elements: “They can say, if they like, that I’m a violinist who plays classical music, but I never saw myself as the type of musician who only plays one type of music.”