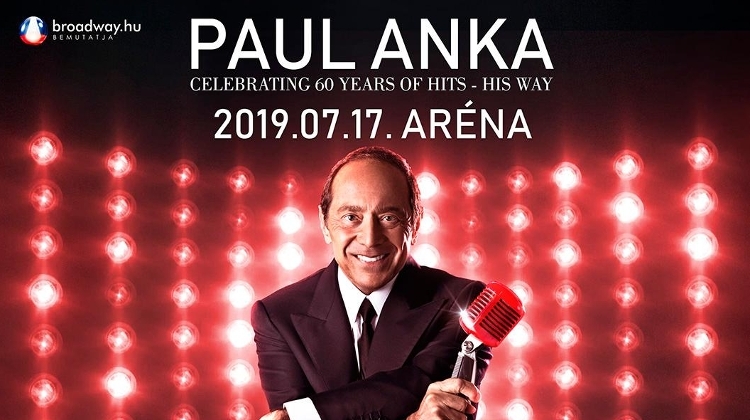 One of the biggest classic pop performers, Canadian singer-songwriter Paul Anka moved from teen heartthrob to adult artist with a slew of hits.

Born in Canada in 1941, teen singer Paul Anka's hit "Diana" sold millions of copies and set him up as a top teen idol with prolific songwriting abilities. He then appeared in several films, headlined a Vegas act, hosted TV variety shows and wrote hits for the likes of Frank Sinatra and Tom Jones.


"My Way" is a song popularized in 1969 by Frank Sinatra. Its lyrics were written by Paul Anka and set to the music of the French song "Comme d'habitude" co-composed and co-written (with Jacques Revaux), and performed in 1967 by Claude François. Anka's English lyrics are unrelated to the original French song.

The song was a success for a variety of performers including Sinatra, Elvis Presley, and Sid Vicious. Sinatra's version of "My Way" spent 75 weeks in the UK Top 40, a record which still stands.