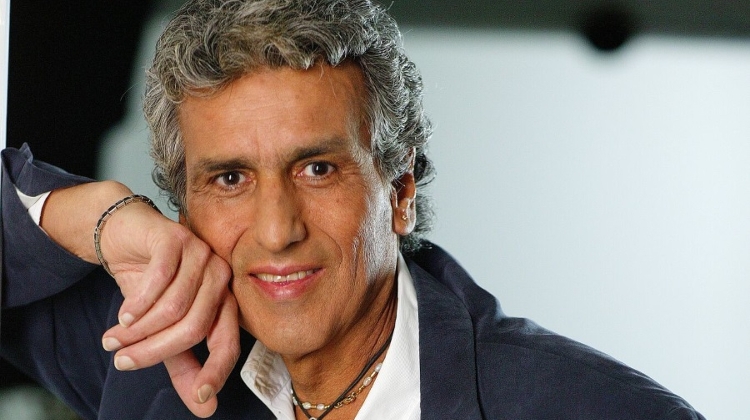 Toto Cutugno, the popular Italian pop singer-songwriter and musician returns to Budapest on 27 April. He may be best known for his worldwide hit song, "L'Italiano".

Toto Cutugno also won the Eurovision Song Contest 1990 with the song "Insieme: 1992", for which he wrote both lyrics and music.

The Italian winner of the 1990 Eurovision Song Contest, Toto Cutugno was born Salvatore Cutugno on July 7, 1943, in the northern Tescan town of Fosdinovo.

A drummer as a youth, he turned to songwriting in the early '70s, and went on to compose hits for such European stars as Joe Dassin, Mireille Mathieu, Dalida, Johnny Halliday, Michel Sardou, Claude François and Gigliola Cinquetti.

He also performed his material with his own band Albatross and, in 1976, the band released its self-titled debut album.