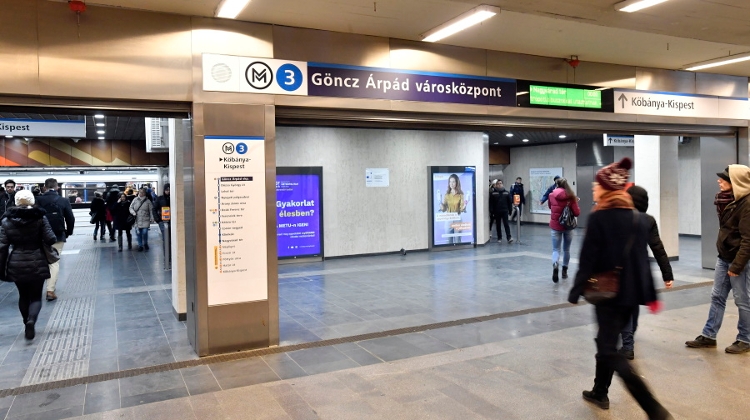 Árpád Göncz, Hungary’s first president after more than four decades of communist rule, held the office through two terms, from 1990 to 2000.

The neighbourhood was named after him in March 2016 and a statue was also erected in his memory. Göncz died in October 2015 at the age of 93.