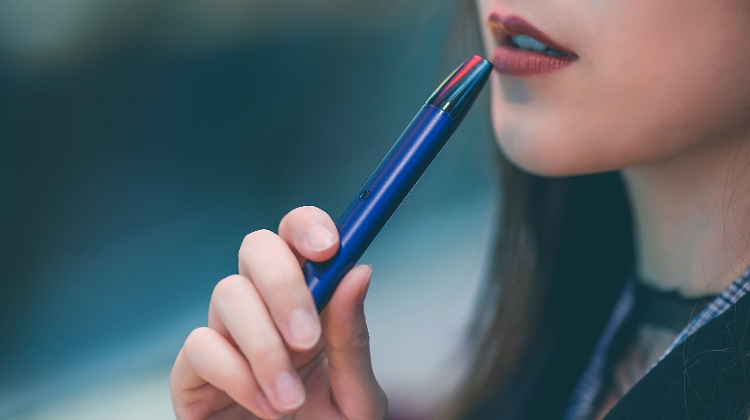 Due to the changes in tax rules, high-quality e-cigarette liquid products may become cheaper and more accessible to Hungarian consumers in the near future, according to a press release by British American Tobacco (BAT).

A legislation coming into effect on March 1 is set to lower the excise tax on e-cigarette liquids that contain nicotine, meaning that prices are expected to drop at national tobacco shops. The tax will be lowered from the current HUF 55 per ml to HUF 20 per ml.

BAT Pécsi Dohány Gyár Kft., a subsidiary of BAT, says that it welcomes the decision, as it does not only make higher-quality products more accessible but help fighting black market liquid sales. Currently, black market sales account for an outstandingly high 80-85% of all e-cigarette liquid sales in Hungary, according to estimates by BAT.

BAT argues that while there are some 200,000 e-cigarette users in the country, many of them may be uninformed and unaware of getting unregulated products.

"Hungarian e-cigarette consumers need to be given a chance to access quality refill liquids, just like in other European countries," says Zoltán Orosz, country manager for Hungary at BAT Central Europe.

"The sale of illegal products, besides robbing Hungary of considerable tax income, could endanger e-cigarette users as these products presumably fail to meet Hungarian and EU quality and safety standards."

"We are proud that our refill liquids at national tobacco shops undergo rigorous testing by the committed research team of BAT group, and that our e-liquids meet all EU requirements," he notes.

According to research by organizations such as Public Health England, the most damaging substances endangering smokers can get into the body during the burning process of traditional cigarettes, meaning that e-cigarettes may be up to 95% less harmful than traditional ones.

"We have made steps in order to increase the access of domestic consumers to quality-assured products. Meanwhile, we are doing everything we can to keep e-cigarettes a safe option for smokers looking for the alternative of traditional cigarettes," Orosz explains.