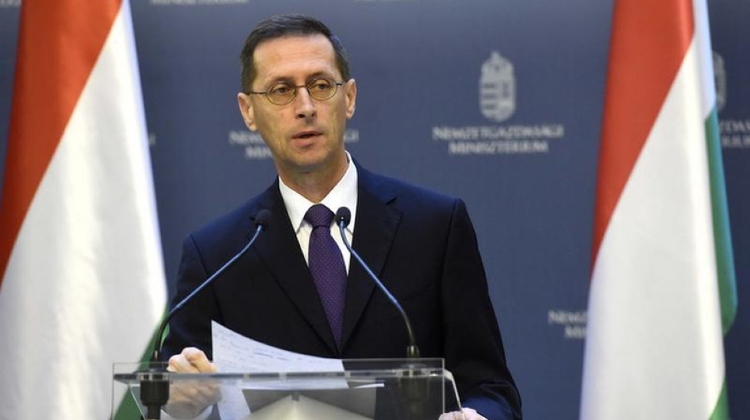 Finance Minister Mihály Varga said Hungary’s government could draft a budget without a deficit by 2022 or 2023 in an interview published in the latest issue of the weekly Mandiner.

“I’m a believer that there will be a break-even budget – one that doesn’t cause a deficit — by 2022 or 2023 at the latest,” Varga told the paper. “That can only be achieved gradually, because the Hungarian economy is on a path of convergence,” he added.

Hungary’s government targeted a budget shortfall of 1.8% of GDP last year, calculated according to the European Union’s accrual-based accounting rules. This year, the deficit is set to narrow to 1% of GDP.

Responding to criticism that tighter fiscal policy would mean a reduction of resources in areas such as health care, Varga said it had come to light in recent months that Hungary’s health-care system is not underfinanced but rather faces structural challenges.

“We put more money into the operation of the sector, but the debt keeps re-accumulating. There are management problems, too, which need to be changed,” he said.