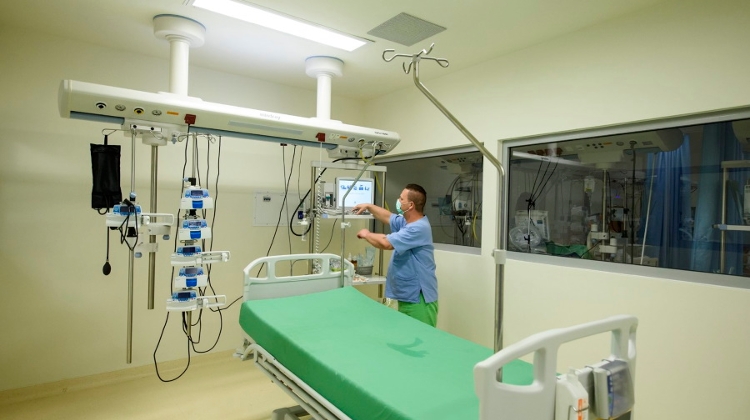 Hungary’s health-care sector is in urgent need of an injection of 300 billion forints (EUR 890.4m) in government spending to cover wage rises and the necessary investments, the opposition LMP party said over the weekend.

It is not enough to renovate hospital wards as this will not solve the sector’s problems, LMP national board secretary Máté Kanász-Nagy told a press conference, referring to Prime Minister Viktor Orbán’s recent remarks about the government’s plans to make hospital renovations a top priority.

Kanász-Nagy said it was “unacceptable” that patients should have to pay to be treated, adding that there were serious gaps in the conditions of hospitals across the country.

He welcomed the recent discussions between the government and the Budapest city council on the need to increase spending in the sector and expressed hope that health-care services would be expanded.