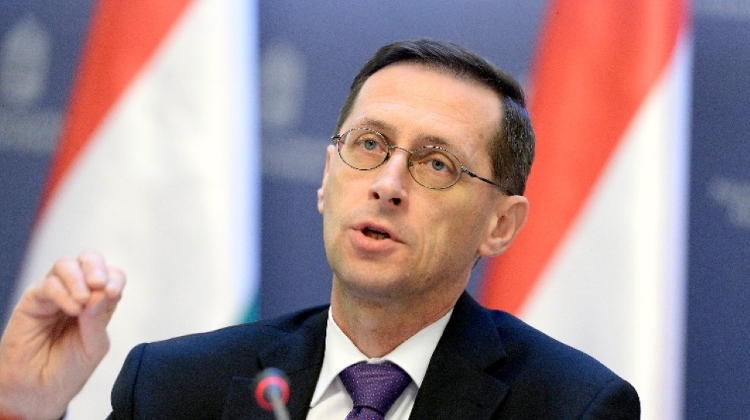 Those savings will be booked until 2024 and include 16.5 billion forints in 2020, Varga said. He said that another FX bond issue was not necessary to refinance the debt as the bonds had been repurchased with existing forint and FX liquidity.

Hungary’s Government Debt Management Agency (ÁKK) earlier announced it would repurchase the 1 billion dollar of dollar bonds between January 21 and 27.

A CDS contract valued at 50bp means that the cost to insure every EUR 10 million worth of sovereign FX bond exposure against default is around EUR 50,000 a year for the benchmark five-year maturity.