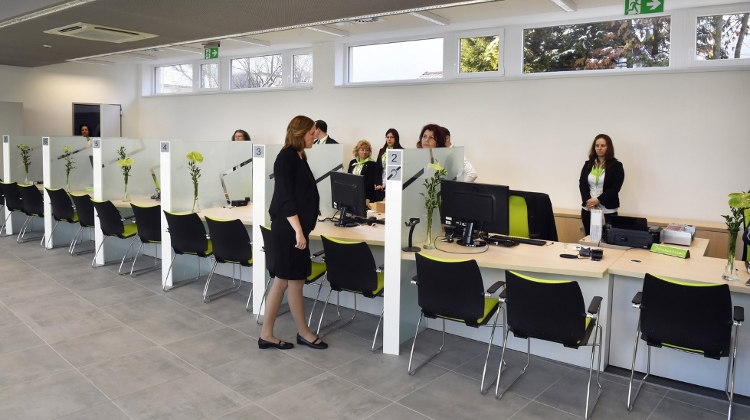 The government will spend around 32 billion forints (EUR 95.3m) to raise wages for government office workers by at least 10%, but by 18% on average, and the cafeteria system of in-kind benefits will also be reinstated in regional public administration from April, the Prime Minister’s Office said over the weekend.

The differentiated wage increase is justified by the fact that there are bigger wage tensions in certain counties and the capital, therefore, in these regions a higher increase is required to ensure competitive wages at government offices.

Wages at government offices will thus be raised by at least 10%, but in regions where the labour market situation is tense, the wage increase could exceed 35%.

The Prime Minister’s Office said net wages rose by 87% between 2010 and 2019 — also taking the family tax allowance into account — thanks to the country’s economic performance, and the minimum wage has also more than doubled since 2010.