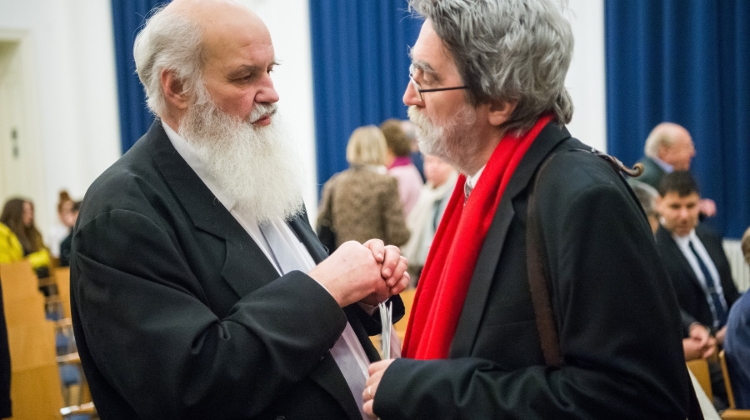 Hungary’s Raoul Wallenberg Award was this year presented to six people in Budapest on Thursday.

The award, named after the Swedish diplomat who saved the lives of thousands of Hungarian Jews during the Holocaust, was given to “exemplars of humanism”, the head of the Hungarian Raoul Wallenberg Association said.

The award is given in recognition of efforts made to help people who suffer disadvantages and discrimination, József Sebes said.

The Raoul Wallenberg Award that carries a cash prize was first given in Hungary in 2010. It recognises people who promote the co-existence of various national, ethnic and religious groups and combat prejudice.