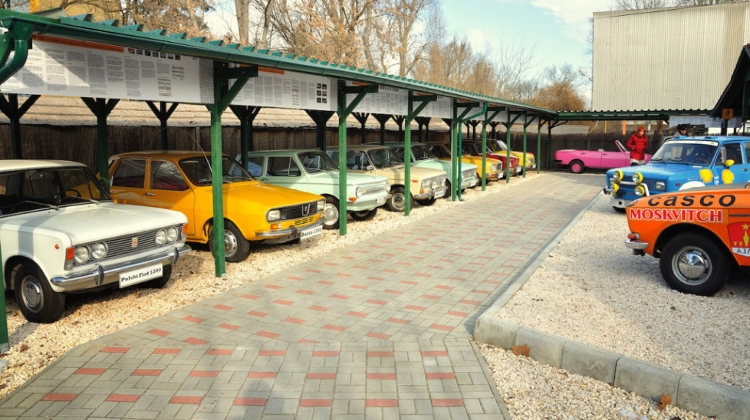 Budapest is a fast developing city. Not a month seems to go by without new building springing up or a busy city square getting a much needed renovation. Also gaining speed is the gentrification of certain neighborhoods in the city – particularly the Jewish Quarter in the centre.

But, if you’re looking to immerse yourself in a little retro Budapest, then don’t lose heart, because there is still plenty to find if you go looking. Here’s where to start: 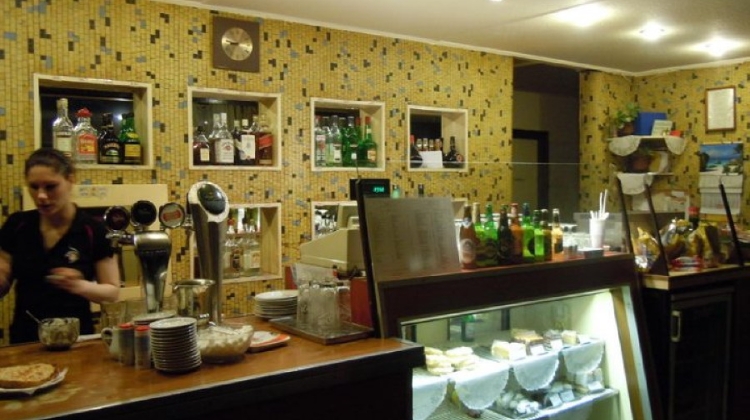 Budapest is very much in the midst of a third wave coffee renaissance, with artisan places dotted all over the city. However, if you want to enjoy coffee the way Hungarian used to – usually black and with a nice cake alongside – then head over to Bambi Eszpresszó, one of the oldest and most charming coffee houses still going strong in the city.

Known as a popular haunt for Buda-side intellectuals – considered the nicer side of the river – it still has the same interior design and atmosphere it’s had for decades – making it a great place for local people watching. Oh and their tasty breakfast is basically available all day. 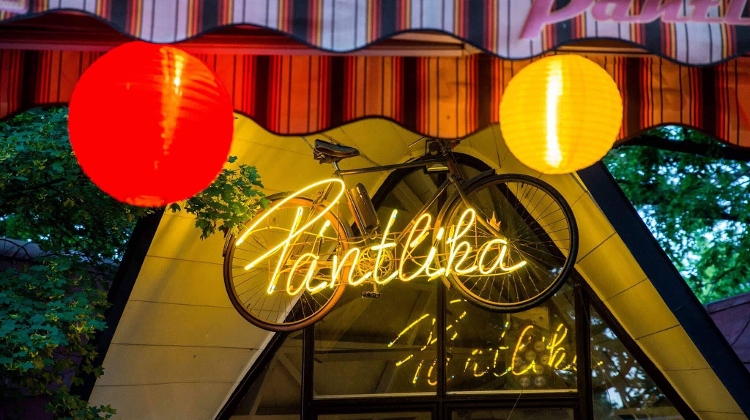 In the 1960’s Budapest hosted an international faire, which involved building a whole load of new structures, many of them in the City Park. One such building needed was an information pavilion, and so István Vadász was commissioned to draw something up that would pay homage to the great leaders of the era – Lenin and Stalin. With this in mind, a five-pointed star design was submitted and built.

Pántlika Bistro is what became of the pavilion, and one of the few remaining structures from the time that’s been kept as it was, complete with old Hungarian style furnishings and fixtures and now serving great world-themed burgers, craft beers, wines and pálinka. Much is it’s popularity, the place is often packed all summer long.

Since it is an outside venue, it is only open from spring (over 15 degress). 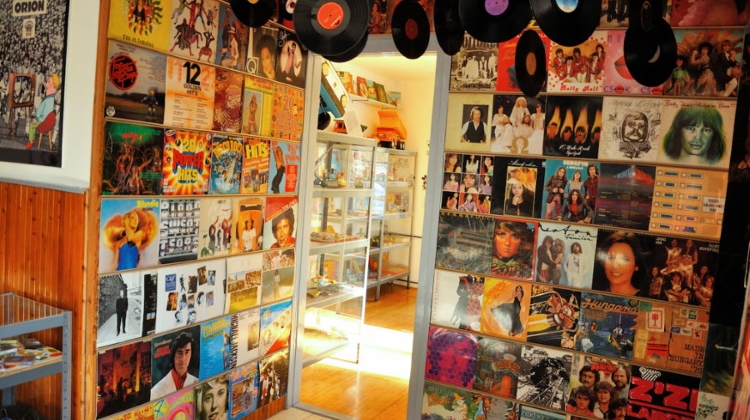 Go back in time, 30-40 years ago to a time when Budapest was still behind the iron curtain, in the grips of communism and under the watchful eye of the Soviet overlords. But this isn’t just any old sightseeing tour.

This tour is not about all the generic sights that everyone knows about, the ones that you can simply jump on a bus and discover for themselves. This is a unique, immersive and thought provoking tour, off the beaten track. A tour designed to get ’under the skin’ of the real Budapest and transport you forward to the past.

During a 2.5 – 3 hour joyride in one of the perfectly preserved classic cars of the era, a specially chosen selection of Budapest’s hidden gems are going to be discovered, giving you an insight in to what life was really like in the Budapest of the ’70s and ’80s in the process.

Amongst our destinations is a trip to a communist urban dwelling where Hungarians lived (and still live), that retains the atmosphere of the bygone eras, even now. You will also visit the historic Statue park, a memento of a socialist time gone by.

Csepel Works, the former world-famous Industrial town that played such a large role during the Hungarian revolution is also on our hit list.  Or how about a trip to the Zwack factory and museum where you can learn about and sample unicum, one of the national drinks of Hungary.

Have a stop off at a retro exhibition at the picturesque town of Szentendre, and last, but not least, and come to a period restaurant/pub where you can indulge yourselves with an authentic gastronomic, Hungarian experience.