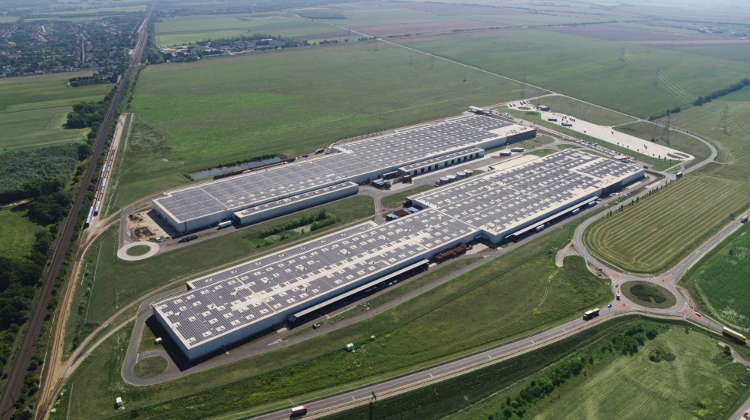 Hungary is in the forefront of the fight against climate change, Foreign Minister Péter Szijjártó said in Győr, in western Hungary, attending the inauguration of a rooftop solar plant, Europe’s biggest, built by car maker Audi Hungária.

Szijjártó noted Hungary’s commitment to increasing the share of solar energy within its total energy production to 90% by the 2030s, adding that the government’s approach was “realistic and reasonable”.

“We all want a greener future, cleaner water and air while also retaining jobs and boosting the country’s competitiveness,” he said.

Addressing a separate press conference held by a cargo company that serves Audi, Szijjártó presented the first of its newly developed electric lorries. 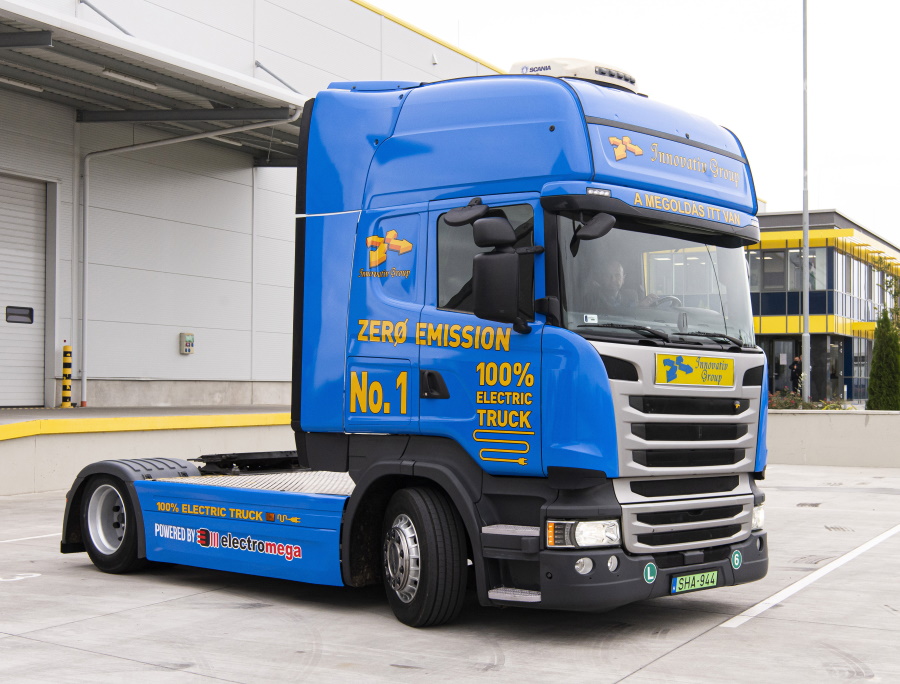 “The Innovative Group has developed and put into service a 40-tonne, fully electric lorry,” he said, adding that the lorry was “unique”.

He noted that by 2022, all of the company’s ten lorries delivering cargo between Audi’s plants will be fully electric.