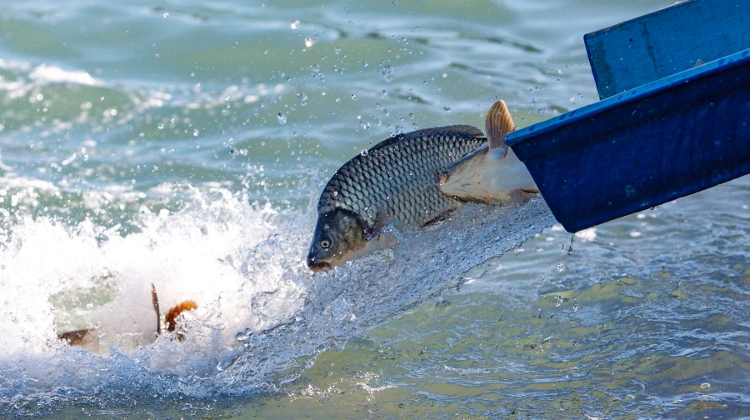 The fall fish restocking will be carried out in Lake Balaton again this year by the agricultural management company Balatoni Halgazdálkodási Nonprofit Zrt., based Siófok (110 km southwest of Budapest), writes Magyar Nemzet.

Fish are already being transported from fish farms around Lake Balaton, so that tens of thousands of anglers can fish from them in the coming years and beyond.

This year, 300 tonnes of two-to-three-year-old carp, six tonnes of annual perch, 250,000 pre-farmed catfish, 200 kg of compote and 1,500 mixed fish will be released in Lake Balaton, of which 148 tonnes have already been delivered.