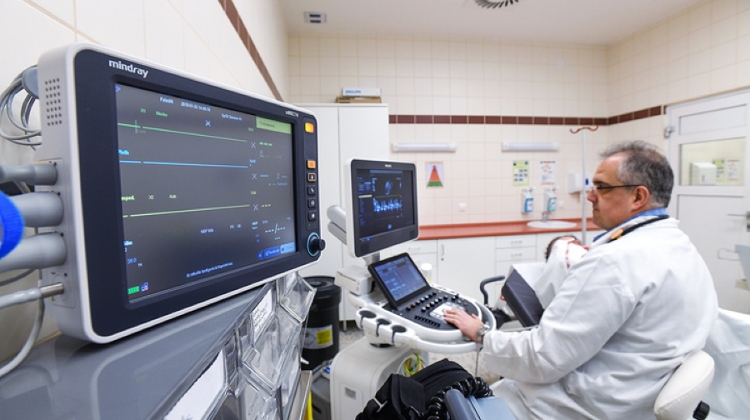 A bill submitted to Parliament yesterday raises the salaries of physicians but forbids many of them from pursuing private medical practices alongside their work for the state healthcare system.

After a delegation of the Hungarian Medical Chamber met with Prime Minister Viktor Orbán on Saturday, the cabinet accepted the Chamber’s proposals on these issues.

The bill will fundamentally transform the healthcare system, website 24 writes.

Based on the bill, anyone who gives or accepts gratitude money may be imprisoned for up to 12 months from next year.

Doctors will receive a considerable pay hike, but can be transferred in future to another institution and will be barred from engaging in private medical practice without special permission.

The chamber asked for a pay raise for all doctors, including general practitioners and dentists.

According to the salary scale published in the bill, the salaries of doctors, specialists, dentists, pharmacists, specialist pharmacists, as well as those employed in health service positions specified in the government decree, will increase over three years.

Doctors In Hungary To Receive 'Unprecedented' Wage Hike, 'Gratuity Payments' To Be 'Phased Out'