Budapest Airport May Be Bought Back From Foreign Owners 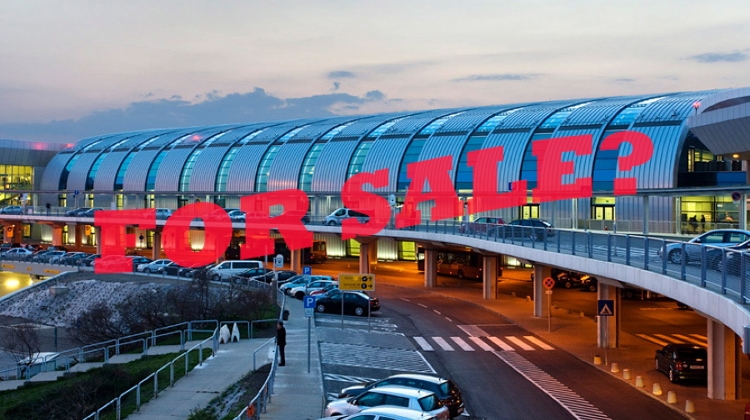 Citing a report by financial news agency Bloomberg, M1 said that chances for buying back the airport (privatised 15 years ago), could now be better since the coronavirus pandemic has curbed airport valuations.

The airport operator has three owners: GIC, Singapore’s sovereign wealth fund, a Canadian pension fund and AviAlliance, an airport management company which in turn is owned by another Canadian fund, Bloomberg said.

The value of Budapest Airport is said to be around HUF 700-800 billion (over EURO 2 billion), so reportedly the government would need at least one main partner to help buy it back - experts say that could be the leading regional oil and gas company MOL.