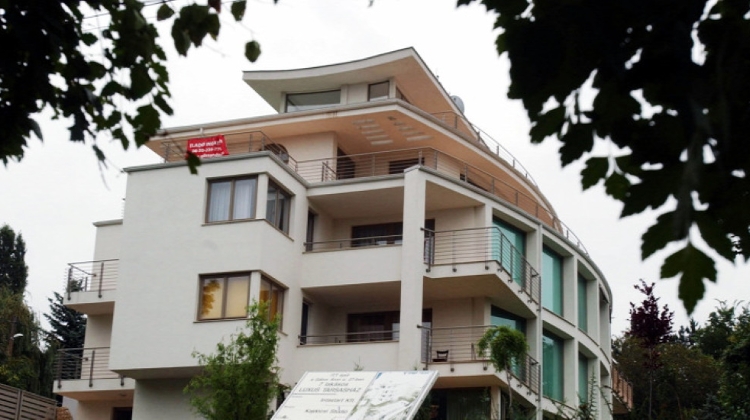 Budapest home prices were down 2.5% year-on-year in the second quarter, a decrease last seen in 2013, the MNB reported on Wednesday.

Prices dropped by 5.6% from the first quarter.

In Hungary as a whole, home prices saw increases of 7.5% year-on-year and 2.3% compared to the first quarter.

In other cities, home prices fell by 7.3% year-on-year and by 0.8% from the January-March period.

Meanwhile, home prices in villages shot up by 13.8% from the first to the second quarter.