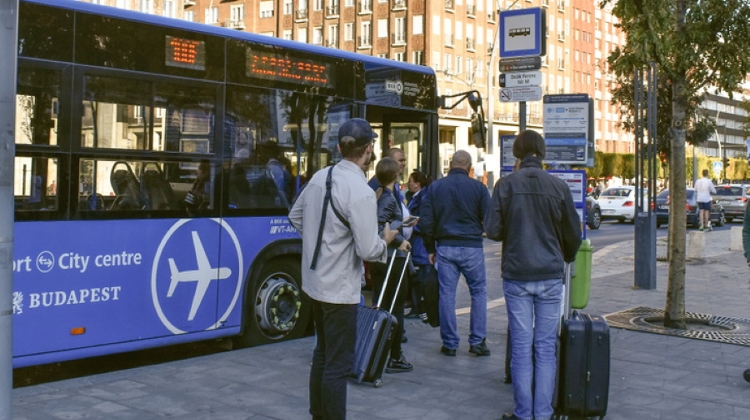 The central government office which deals with Budapest is suing the capital’s transport authority (BKK) for allowing the sale of tickets for the suspended airport bus service.

In a statement, the government office said it had turned to the courts after its consumer protection department received a complaint.

The 100E service between Budapest’s Deák Ferenc Square and Liszt Ferenc International Airport has been suspended due to the coronavirus epidemic.

Even so, tickets were sold online, via a mobile app and from ticket machines during the period of the suspension.

The authority has been asked to provide information about how passengers were alerted to the suspension of the service and the measures BKK is taking to reimburse consumers, it added.

BKK said on Saturday that the software of ticket machines has been updated to rectify the issue.

It added that customers were told about the suspension of the 100E service in the spring, but as the shutdown was planned for a short period time, tickets could still be purchased in advance.

Customers were first informed about the suspension in July, and full refunds were offered, it added.

BKK said it acknowledged its responsibility and it would refund 14 million forints from the sale of unused tickets to customers, while any remainder would be donated to charity.