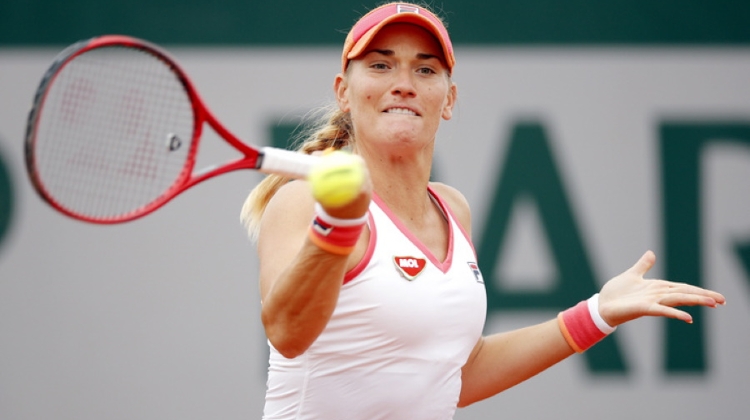 Hungary’s Tímea Babos and her partner Kristina Mladenovic of France defended their title in the women’s doubles tournament at the French Open in Sunday’s final, defeating Chilean-American duo Alexa Guarachi and Desirae Krawczyk.

This was the eighth doubles Grand Slam final for Tímea Babos, of which she has won three. Babos and Mladenovic won at Roland Garros last year and at the Australian Open early this year.