Hungary Aims To Be Among Top Third European Innovators By 2030 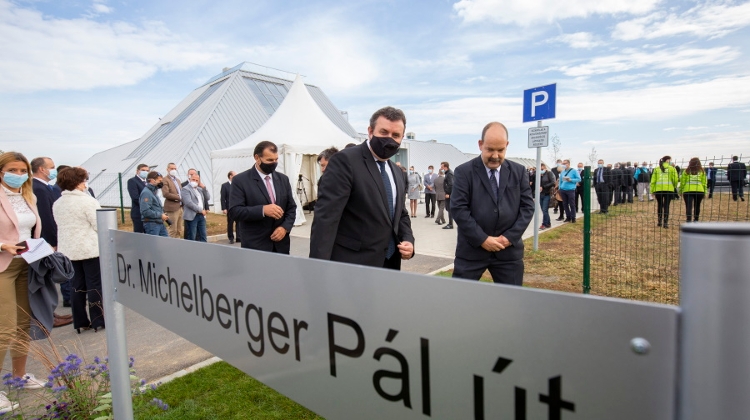 Hungary aims to be in the top third of major European innovators by 2030 through government R and D support schemes, László Palkovics, the minister of innovation and technology, said in Zalaegerszeg, in south-western Hungary.

In a bid to promote Hungarian know-how at home and abroad, the government has set aside 14 billion forints (EUR 39m) of support for 17 national research laboratories this year, and it will provide them with 90 billion forints over the next few years, he said, adding the support aims to help them integrate effectively with international processes.

Two of the laboratories directly support tests at the Zalaegerszeg vehicle track, he said.

Palkovics noted that the Zalaegerszeg track and science park will be the first in the world to provide a testing environment for automated vehicles and even drones, as well as for conventional vehicles.

A 60 billion forint plant for the production of the world’s most advanced Lynx combat vehicles will also be built in the city, where R and D will also play a role, he said.