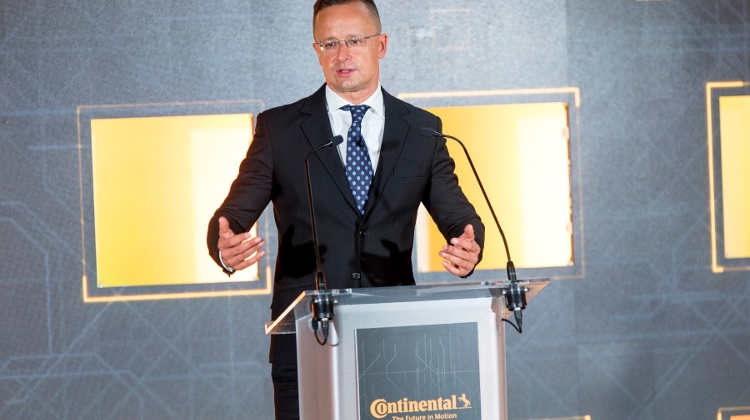 Global companies using cutting-edge technology are putting their trust Hungary, its investment environment and the Hungarian people, Foreign Minister Péter Szijjártó said at the official opening of the Continental test track in Veszprém, in western Hungary.

Continental will be the largest vehicle dynamics test track in central Europe, he said. 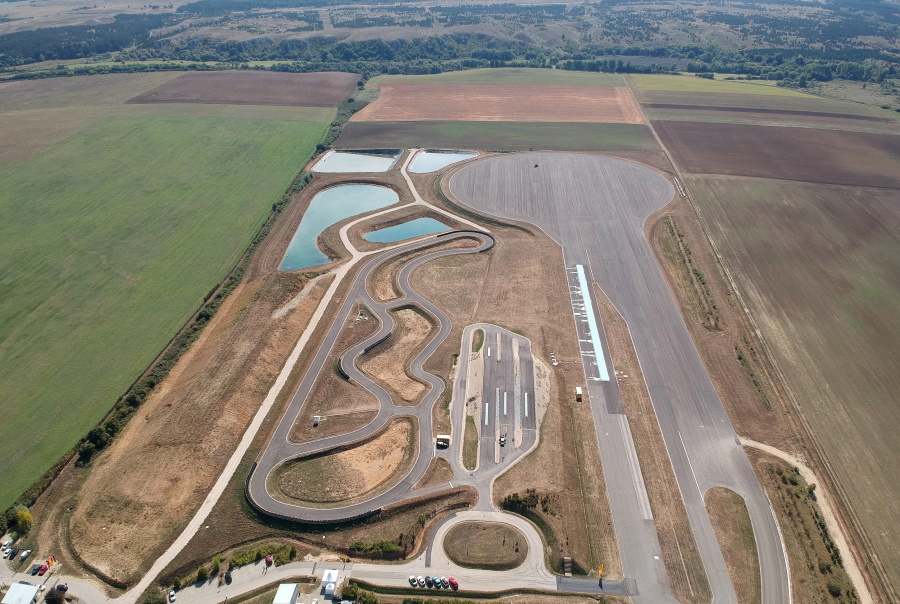 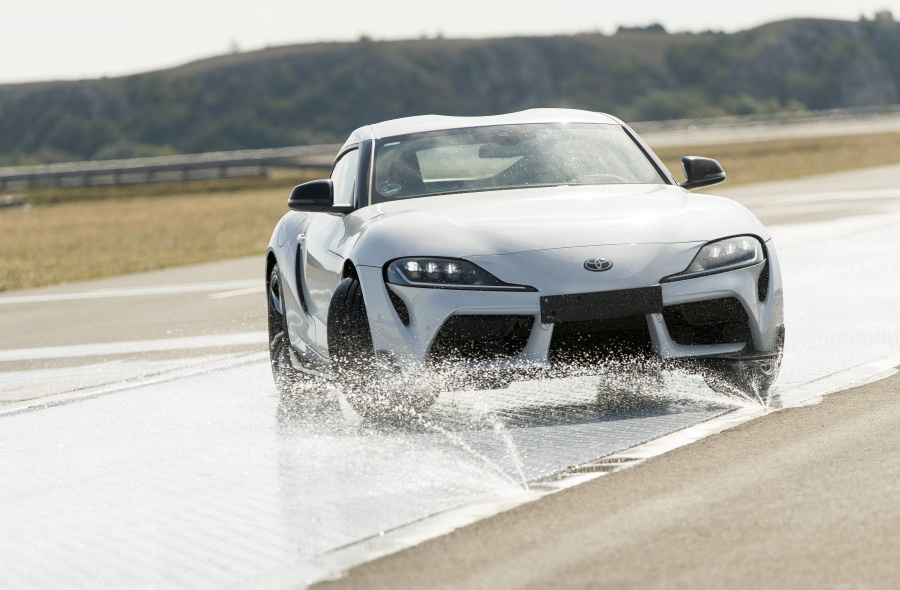 The government has contributed 1.46 billion forints (EUR 4m) to the 9.7 billion forint investment project, which will create 130 new jobs, he added.

The project will boost Continental’s international competitiveness and Hungary’s position as a focus country, he said.

The test track project is all the more important because a “sharp competition with much at stake” has started globally for the redistribution of capacities in the aftermath of the novel coronavirus pandemic, he added.

Szijjártó said the car industry had always been a flagship of the Hungarian economy. At present it accounts for 30% of the country’s industrial output. Its production value grew by a record-high 12% to 9,500 billion forints in 2019, and in the first seven months of this year 90% of its output was exported, he exported.

Szijjártó said that the pandemic has not decreased Hungary’s competitiveness on the global market, he added.

German companies have always played an important role in the Hungarian economy and Continental provides 8,000 families’ livelihood, he said.

A quarter of foreign investment in Hungary originates in Germany, with 6,000 companies offering jobs to 300,000 Hungarians, he added.

The government is negotiating with 24 German companies about further investment projects, he said.