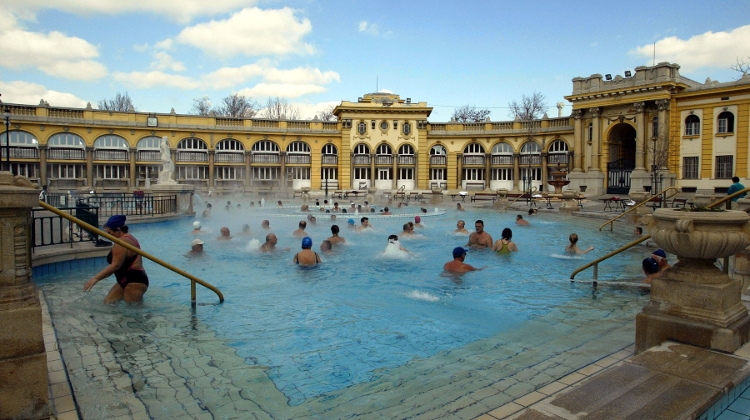 Hungary’s spas are in the midst of a crisis caused by low attendance resulting from the coronavirus epidemic, with drop in revenues of at least 50% experienced so far this year, the head of the Hungarian Spas Association said on Thursday, adding that nearly 5,000 lay-offs are likely by March 2021.

Over 76% of Hungarian spas won’t survive the crisis by the spring of next year from their own resources, having used all their reserves during the first wave of the epidemic, Attila László said.

Three-quarters of the spas have been forced to employ people part-time instead of full-time, he said.

The association wants the government to establish a 35 billion forint (EUR 98m) non-fundable liquidity fund for the sector to partially compensate for lost revenues and to preserve jobs, he added.