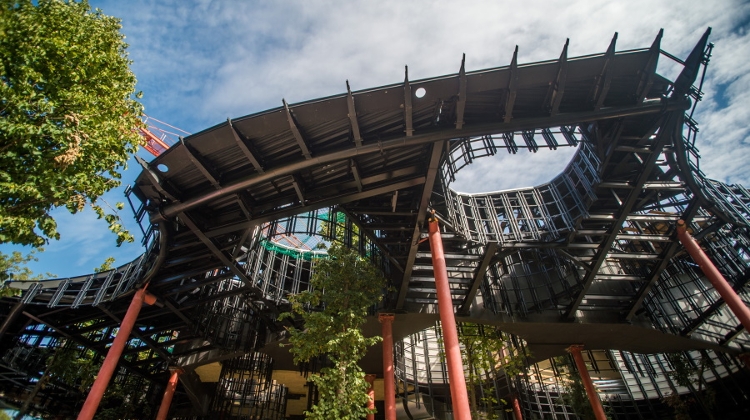 A new government decree fixes the current building regulations in connection with the revamp of Budapest’s City Park.

According to the decree published on Tuesday evening in the latest issue of Magyar Közlöny, the official state gazette, the capital will not have the authority to amend building rules set out in the decree.

These stipulate, for example, the dimensions of buildings to be built in the park and the amount of green area attached to each site.

László Baán, the ministerial commissioner in charge of the Liget Budapest project, told MTI that the government decree does not entail any changes in terms of how the Liget Project investment proceeds, and maintains the current regulations in all respects.

Budapest’s city administration, he insisted, had been intent on bypassing dialogue with the project’s leaders, but thanks to Tuesday’s decree, opportunities for dialogue remained. He noted the Budapest leadership started the ball rolling to change current City Park building regulations six months ago.

Baán insisted the issue of the park’s revamp was a national matter as well as a local one.

He said the city’s leaders had ignored the views of 2,000 civilian participants, more than 90% of whom argued in favour of maintaining the current regulations.

Baán said the project’s leadership was committed to putting the construction of the three new sites that the capital’s leadership objected to on hold until an agreement is reached with it.

The sites are the New National Gallery, the Hungarian House of Innovation and the Városliget Theatre. But, he added, given the “outstanding importance” of the planned developments “that serve the interests of Budapest and the nation”, the sides should work towards the conclusion of an agreement based on professional arguments and facts, he said.

The commissioner said the metropolitan leadership’s emergency amendment would have nixed construction of the New National Gallery, the Hungarian House of Innovation and the City Park Theatre.

Baán insisted that the proportion of green areas in the City Park would grow from 60% to 65% under the Liget Project plans, adding that buildings had always been in place at the sites in question, so, he added, the city leadership’s claim that its amendment was about protecting green spaces was spurious.

Baán said the Liget Project’s developments handed over so far had proved popular, attracting hundreds of thousands of visitors to the renovated areas of the park, the new playground, the Millennium House, Rose Garden, City Park Sports Centre and fields and the dog park.

He said opinion polls indicated that 70% of Budapest’s residents and 80% nationally wanted the Liget project to be fully implemented.