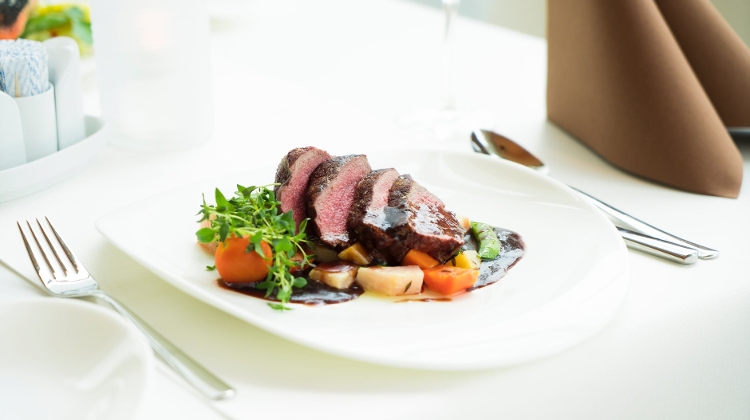 Costes will open its new fine dining restaurant “Rumour by Rácz Jenő” in the Fifth District in Budapest in the middle of November, having Jenő Rácz as its chef, owner of the luxury restaurant chain Károly Gerendai told Portfolio in an interview.

The reputation of the star cook may be great enough to attract guests, Gerendai remarked.

Rácz was awarded a Michelin star while running a restaurant kitchen in Shanghai.

This is not a brave move, Gerendai continued, because preparations started before the epidemic and opening the restaurant is not as bad as leaving it idle.

The Costes restaurant on Ráday utca in the Ninth District has been closed since March and remains so, because 95% of its guests were foreigners.

The Michelin-starred Costes Downtown is open for only three days a week, due to lower demand.

As a new service, the restaurant offers “home delivery”. The food is not transported, in which case the quality cannot be guaranteed; rather the chef and his staff prepare the dishes in the customer’s home.