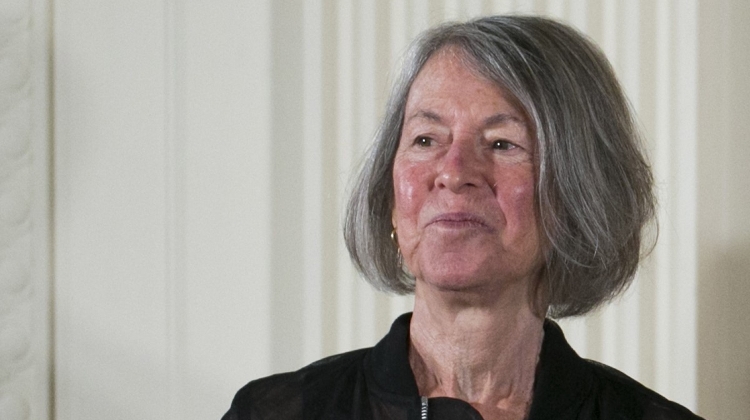 The Swedish Academy has chosen poet Louise Glück for the 2020 Nobel Prize in Literature. Many do not know that the American poet has Hungarian roots.

Glück’s paternal grandparents were Hungarian Jews who emigrated to the United States, where they eventually had a grocery store in New York. The recent Nobel laureate was born there in 1943.

The Academy chose the poet for her  "unmistakable...voice that with austere beauty makes individual existence universal."

It comes as the historic literary body seeks to repair its reputation after several years of scandal.