Another Member Of Hungarian Omega Band Passes Away 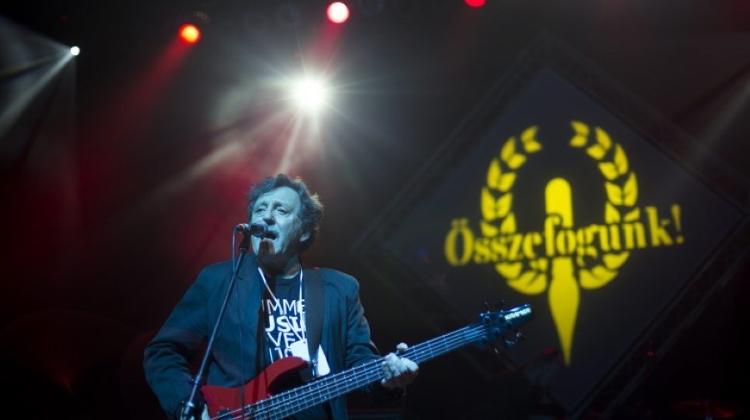 Tamás Mihály, bass player of Hungarian Classic Rock group Omega, passed away it was reported on Saturday. He was 73.

The announcement came two days after the death of the group’s keyboard player, László Benkő was announced.

While Mihály’s father András was director of the State Opera, Tamás completed his studies at the conservatory of music, studying violoncello where he met future bandmate Gábor Presser. Mihály joined Omega in 1967.

Mihály played bass guitar and sang in the group and was also a major contributor as a songwriter.

Mihály last played with Omega in 2014. He disagreed with the group giving concerts in churches, as he said rock and roll should not be played there, nor did he play at the Pancho arena in Felcsút.

Mihály is a recipient of the Liszt Ferenc and Kossuth prizes.

Funeral arrangements will be made by the Human Resources Ministry.