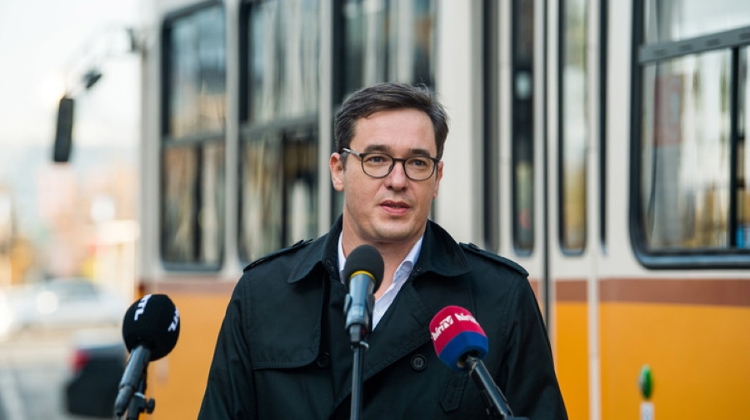 The measures include the merger of five city council-run companies and reducing the number of city council committees, Karácsony said on Facebook.

The company’s CEO will be Imre Mártha effective January 1, 2021, he added.