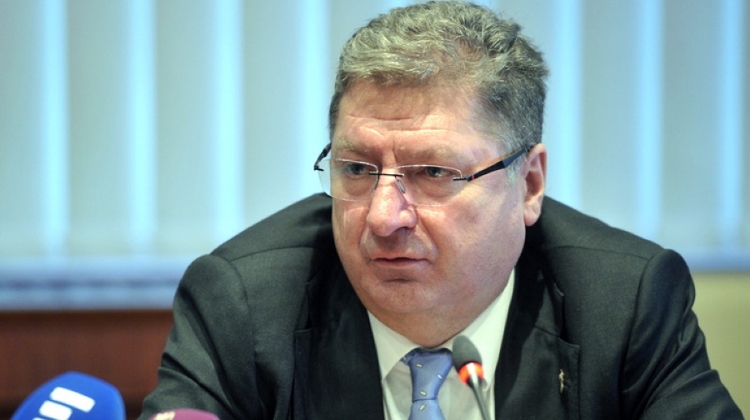 The head of the Hungarian Chamber of Commerce and Industry (MKIK) has slammed a proposal of the Budapest municipality to raise the business tax from 2% to 2.5%, a measure designed to help restart the city’s economy amid the coronavirus pandemic.

In an interview in the daily Magyar Nemzet, László Parragh (pictured on top) said the municipality had not consulted entrepreneurs’ organisations and the chambers before developing the proposal.

Parragh said the raise would “levy a tariff on the companies still operational [amid the pandemic] that keep the economy afloat”.

The city should use its own resources to pay operational costs, he said, referring to Budapest Mayor Gergely Karácsony’s earlier statement that the ensuing revenue would be used to ensure the 2021 wage increase for municipality employees.

Parragh said increasing the business tax rate would require amending the relevant legislation. “The city leadership should consult with the government, which will hopefully decline to support a tax raise in the present situation,” he added.

As companies are already facing hardship due to the pandemic, increased taxation could lead to layoffs in the short term and to an exodus of companies from Budapest in the long run, Parragh said, and called on the Budapest authority to support companies rather than increasing their burdens.