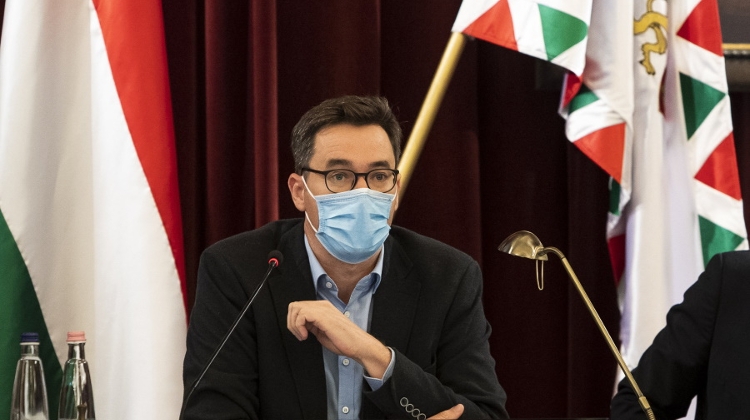 Budapest is mulling the introduction of a 0.5% “recovery” tax on larger businesses until Budapest emerges from the economic crisis caused by the coronavirus epidemic.

The city’s mayor, Gergely Karácsony, said in a presentation to the Metropolitan Interest Coordination Council carried live on Facebook that Budapest’s ability to function was in the national economic interest, and new ways to share the public burden in a crisis needed to be considered on a temporary basis.

Businesses from sectors that are less affected by the epidemic should pay the tax, he added.

The mayor said Budapest was set to lose three times the amount of tax revenue than the central budget.

The capital’s operating budget of 300 billion forints has a 69 billion forint “hole” this year, Karácsony said, adding that tight revenues were expected to loosen by 2022-2023.

The mayor added that his administration wanted to renegotiate central withdrawals from the capital’s budget with the government.