Cinemas In Hungary Could Lose 80% Of Annual Revenue 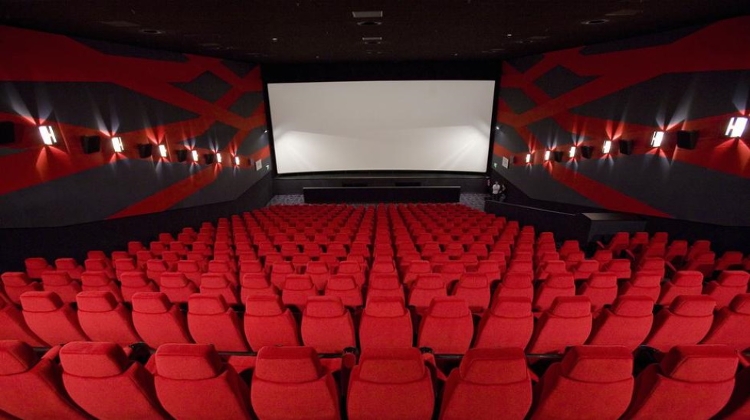 Cinemas could lose 80% of their annual revenue and a significant portion of their reserves have already run out during the spring restrictions, Erika Borsos, President of the National Association of Cinemas, told business daily Világgazdaság.

Fall is usually a strong period for cinemas, but they remain closed for the time being.

Since reopening from the spring closure (which ran from March 16-June 25) until forced to close again at the beginning of November, the number of cinema-goers reached 20-60% compared to the same period in 2019.

According to Borsos, the possibility of wage subsidies is a great help to the sector, but it alone does not solve the situation of cinema companies, as they currently cannot generate revenue at all.