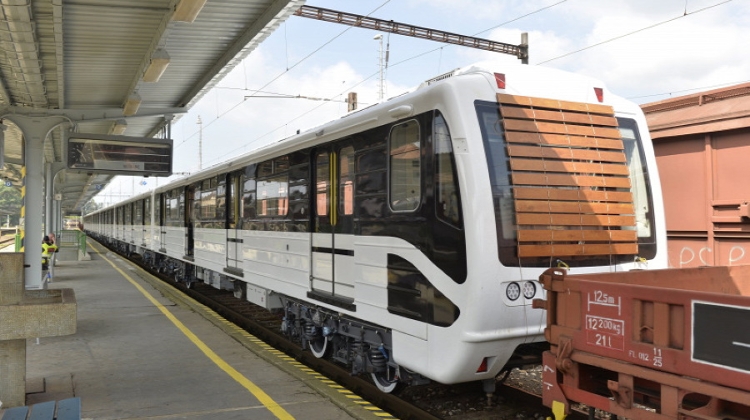 Work on the renovation of the middle section of the M3 metro line has come to a stop due to a dispute over payment between Budapest transport company BKV and construction company Swietelsky Vasúttechnika.

The two sides failed to reach an agreement by the already extended deadline of Monday.

Due to delays and other cost-boosting factors, Swietelsky demanded Ft 18 billion in extra payment for the project, but the BKV was willing to pay no more than Ft 9 billion.

Swietelsky won the contract in 2017 with a Ft 48 billion bid.

A repeat of the tender for the renewal of the line between the Nagyvárad tér and Lehel tér stations could prove more costly to the BKV because construction prices have increased since 2017, Index observes.

The EU-financed project has to be completed by 2023 to be eligible for the EU subsidies.

In the meantime, it seems that the metro replacement buses are running unnecessarily, because the renovation works have not started, Portfolio adds.