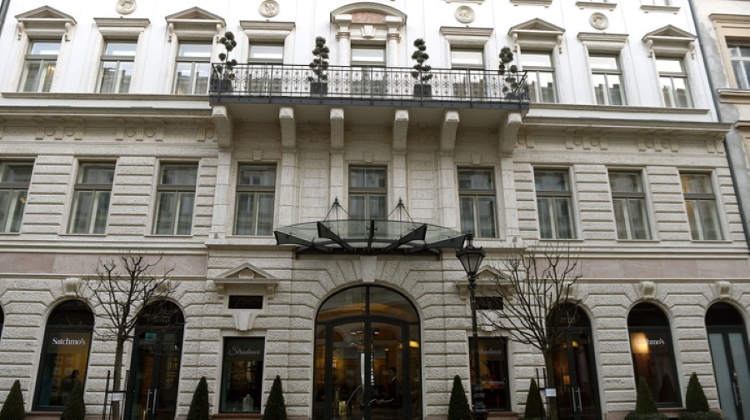 After a surge in guest nights in August, Hungarian hotels registered a 59.2% year-on-year decline in overnight stays in September to 1.061 million, according to figures from the Central Statistics Office.

The decline was more than 80% in bungalow complexes, campsites, boarding houses and community hostels.

Budapest recorded the largest downturn at 96%.

Lake Balaton was the most popular tourist region.

Payment with the popular holiday voucher SZÉP cards grew by 23% to Ft 2.5 billion.

In the first nine months of the year, the number of guest nights at hotels declined 52% year-on-year to 11.96 million.

Revenue of commercial accommodation establishments was down 52.5% to Ft 202 billion.