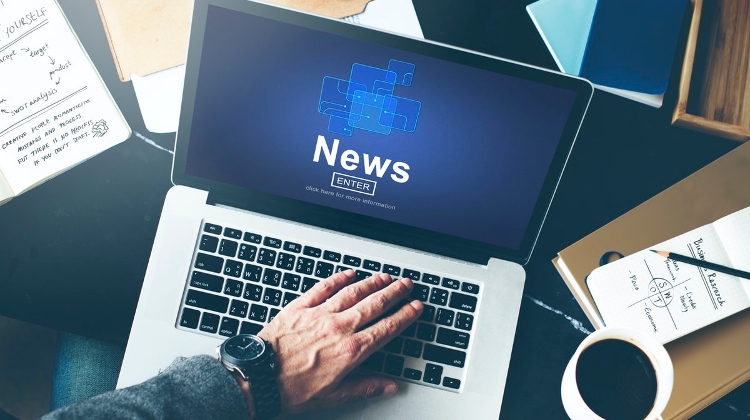 Online media group Indamedia Network has bought back the shares of news portal Index, according to a statement on the website.

Pál Szombathy is stepping down as the website’s CEO by mutual agreement with Indamedia’s board. László Bodolai, head of the supervisory board of the foundation that operates the site, will continue to support the group’s operations as a media lawyer, the statement said.

Indamedia Network decided to buy back Index’s shares after approving the company’s medium-term strategy and talks with the Foundation for Hungarian Progress, the site’s operator.

Indamedia’s board said it was crucial to integrate Index into the network in order to ensure its future operations and that its finances remain secure.

Indamedia board member Ákos Starcz has been tasked as CEO with assessing how the website’s integration into the network can be speeded up and with stabilising its finances as quickly as possible, the statement added.

Index’s finances hit turbulence after several failed attempts to stabilise the company’s operating costs over the course of the year, the statement noted.

This past summer, Index’s editorial board and most of its staff members quit after Szabolcs Dull was fired as editor-in-chief.

The statement said Szombathy had since rebuilt Index’s editorial board and the website had managed to build back a readership.

Indamedia’s decision to integrate Index into its network will create the conditions to stabilise the website’s finances, the statement added.