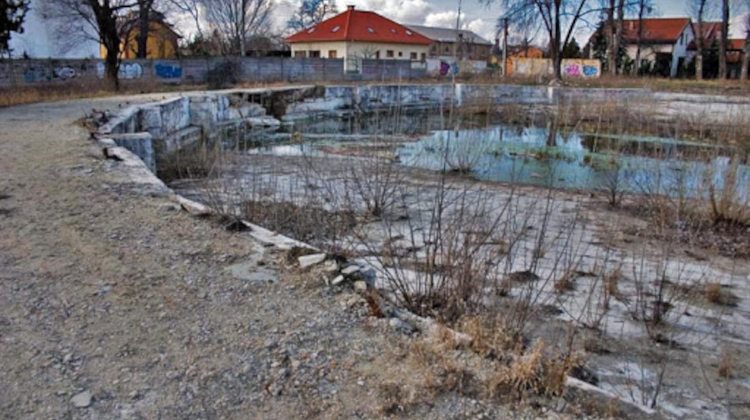 Fidesz is protesting alleged plans by “Budapest’s left-liberal leadership” to allow construction at the site of a former open-air swimming pool complex in Cinkota, in the eastern suburbs of the city, a ruling party lawmaker has said.

Kristóf Szatmári said the metropolitan council was conducting a review of the capital’s zoning rules under which the site of the recreational grounds may be classified as a development area.

The 22,000sqm area could easily serve as the construction site for a shopping mall, Szatmári speculated. Szatmári said that the district government was working to preserve the area.

The swimming pool was closed after the 1989 change in political system and is now a “community space” in private hands.

“The city is seeking to bypass the district and re-zone the site” in an effort “to punish the district”, he insisted.