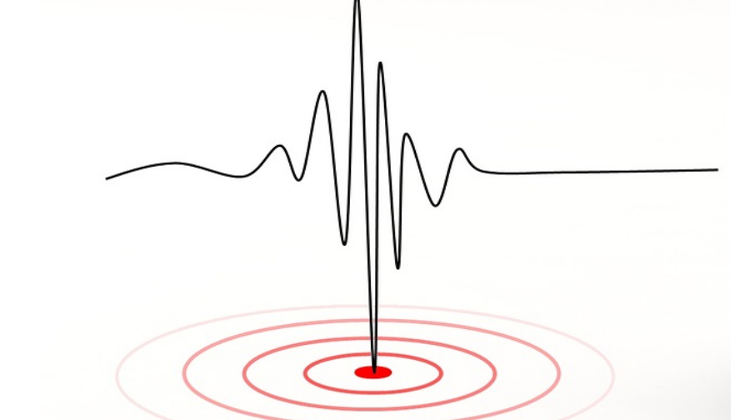 An earthquake of magnitude 6.4 was felt in Hungary at 12:20 local time on Tuesday, 29 December.

The epicenter of the earthquake was in Croatia, Petrinja area, 40-50 km southeast of Zagreb. At least seven people were killed and many houses collapsed.

The initial quake at 12:23 was followed by aftershocks of a magnitude of 5.2 four minutes later and then 4.2 six minutes later.

According to reports from many parts of Hungary the earthquake was strong enough to be felt, and many felt it, including in Budapest where the tremor lasting 15-20 seconds caused chandeliers to move, water to tremble in glasses and Christmas trees to sway.

More reports of the tremor came from the south and west of the country, as the quake was also felt in Szekszárd, Nagykanizsa, Pécs, Szombathely, Kaposvár, Baja and Balatonszemes.

Earlier, according to the United States Geological Institute (USGS), the epicentrum of the 6.4 earthquake was 10 kilometers from the Petrinja, Croatia.

The instruments also detected two large aftershocks, one in northern Macedonia and the other in Croatia a few minutes after the 6.4 earthquake.

The report below mentions that the earthquake was felt in other neighboring countries including Austria, Germany and Hungary.

A 6.4 earthquake is considered huge in this area, seismologist László Tóth told website 24.

Quakes of magnitude 6.0 or higher are recorded every 50-100 years in Croatia, he said, and in Hungary they occur on average every 200 years.