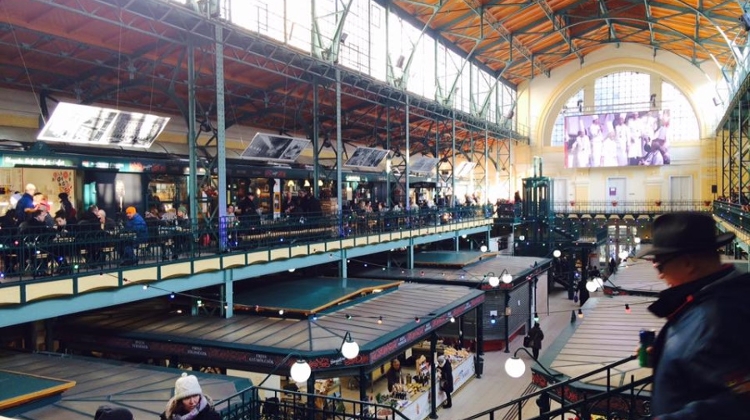 The Belvárosi Piac market hall on downtown Hold utca will close for at least six months from January 1, according to the Facebook page of the market’s Séf utcája restaurant.

No explanation was provided about why the hall will be closed.

The institution found itself in a difficult position because of the epidemic, as no tourists appeared and the market and its restaurants cannot be sustained by the ordinary local populace, HVG writes.

Last spring the website 24 reported that Fifth District mayor Péter Szentgyörgyvölgyi of Fidesz had proposed that a tender be called for the upgrade and operation of the market, as the local council could not support it financially.


Photo courtesy of the venue