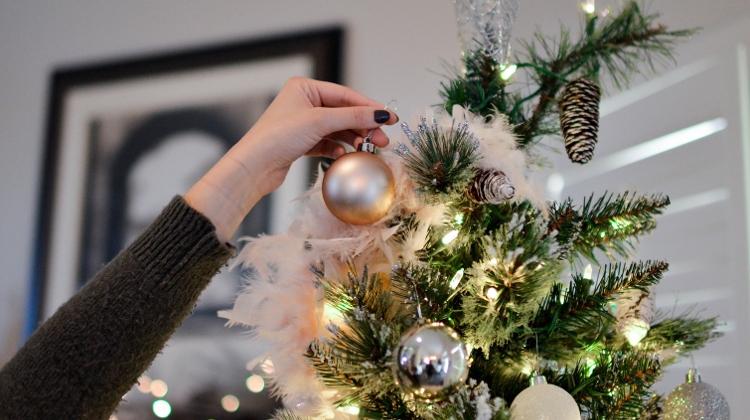 The government has decided to suspend the night curfew introduced as a result of coronavirus for one night on December 24, Róbert Kiss, the deputy head of the operative board coordinating Hungary’s response to the epidemic, said.

The curfew regulation was introduced in early November to contain the spread of the coronavirus. It was later extended until January 11.

Kiss told an online press conference that children below the age of 14 will not count in a ten-person limit in force affecting private and family events.

The government has also decided to ban as of midnight December 22 all passenger flights, including private planes for business travel, arriving from Britain.Freight transport can continue, he added.

Cecília Müller, the chief medical officer, said Hungary was prepared to administer Covid-19 vaccines, adding that all the conditions were set for handling and storing vaccine supplies. She said that once the European Medicines Agency gave the licence to the vaccine for European Union countries, the inoculation of health workers would start within a few days.

The first shipment Hungary is to receive will include a “symbolic amount” which will be enough to inoculate 5,000 people only but further shipments are expected before the end of the year and supplies are expected to be continual later on, she said.