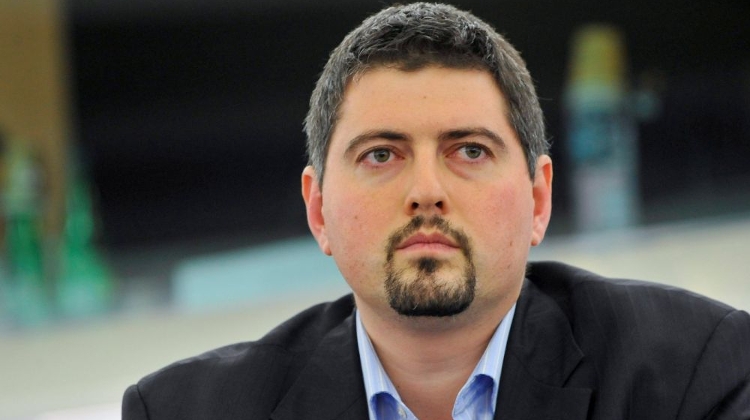 The public prosecutor’s office has charged former opposition Jobbik MEP Csanád Szegedi (pictured on top) and seven accomplices with defrauding the European Parliament’s budget of more than 155 million forints (EUR 433,800) and other crimes, the prosecutor’s office said on Thursday.

Imre Keresztes, the head of the Central Prosecutor’s Office of Investigations, told MTI the investigation was launched against a former MEP at the recommendation of the EU’s anti-fraud body, OLAF.

According to the charges, he defrauded the EP’s budget by drawing up fake employment contracts and falsely claiming or overpricing travel and other expenses.

Some of Szegedi’s assistants acted as accomplices, the charges said. Szegedi denies the charges, while a former assistant has partially admitted to the crime, Keresztes said.

Fraud on such a scale is punishable by up to 10 years in prison under Hungarian law, the statement said.